I have been reflecting on my time in Texas since I have been in Washington for over a month. While I can say I am happy to be out of Texas because for me personally it just wasn’t my cup of tea. I felt very landlocked because I was so far away from sooo many cool things. I was 3 1/2 hours away from most of the major cities and then it was 6 hours to Houston. I was 4 1/2 hours away from family that I wish I could have spent more time with but I was thankful for having both of the holidays with them as well as some other fun activities. I just wish I could have been closer.

I had a very hard time adjusting to Texas life. Or I guess I should say moving away from home was very hard. I was in an area that I was not very happy about. For some reason I felt trapped and I felt like my time in Texas was going to take forever! It didn’t, it flew right by and I am oh so happy about that. I was so paranoid about Rattlesnakes, Scorpions and Tarantulas and I actually survived Texas with only seeing a baby Tarantula.  I wasted money on stupid traps for these spiders and Scorpions because I was so freaked out by them. Never used the traps once. I dealt with more black widows than anything else. As well as the weird cockroach like bugs that constantly got into the apartment. They were very strange looking and they would die right away pretty much because our apartment was sprayed. That also bugged the health nut in me. I had to have my apartment sprayed for bugs and scorpions once a month. That can’t be that healthy to have those chemicals in your home.

I cried so many times in the first few months of being there. I know it may sound pathetic but I am a routine girl and also a comfort girl. I like the things the way I had them in NY. I was having some family issues back home and then acclimating to this new area so it was just a bad combo for me. I was trying to deal with my vertigo as well. I have anxiety when it comes to change for sure. I think that’s what caused a lot of the upset. I missed my friends so much. I still do because I have been away from them for almost a year. I seriously have such a good group of friends back home. I can count on them for anything. They’re a big reason why I am drawn to moving back to NY and not moving to a different state like I would like to.

But I realized I came right out on top like I thought I would. I was dreading this change but something just told me this was going to make me grow as a person and boy did it do just that. I leaned on God a lot during this all. And it helped me so much. I met some really great people. I met Kam who became a really good friend of mine after just one hair appointment with her. I became friends with the woman that did my massages, Stacey. We always had a good time. The woman who would do my facials, Beverly, was amazing as well. She treated me so good. I miss them all so much. 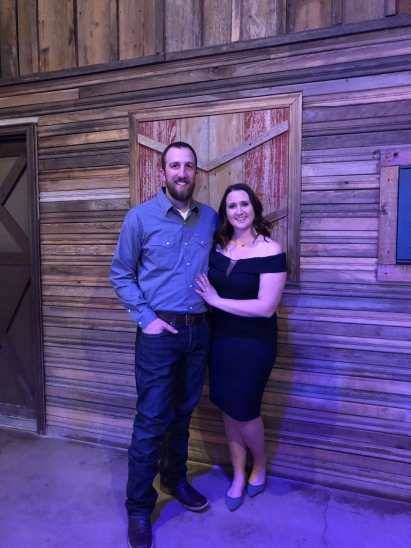 While I didn’t complete everything on my bucket list for Texas I sure did see a lot. I am so so thankful for my time in Texas.

Here is what I completed on my bucket list! I think I did a pretty good job for where I was living and the work schedule we had. I had added a few to the list as I was there.

A few photos from Texas and photos of ones that were on the bucket list. 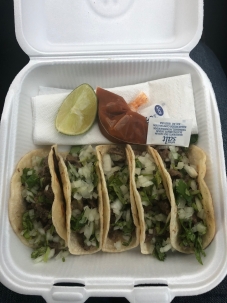 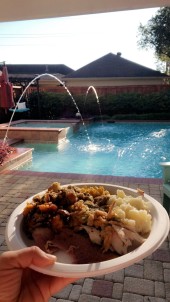 Thanks so much for stopping by! Cheers!!! 🙂